The Swedish furniture industry is converting to the circular economy

The Swedish (office) furniture industry is changing rapidly, and growing fast. Companies like Kinnarps and Flokk (formerly Scandinavian Business Seating) are among the largest manufacturers in Europe and are playing a major role in the development of the industry. Therefore the circular developments in Sweden are relevant to the office furniture industry as a whole, and that´s why OfficeRepublic asked RISE (Research Institutes of Sweden) to comment on the latest developments on circular economy in Sweden:

The Swedish furniture industry is converting to the circular economy

We’ve seen a number of examples of the circular economy on a small scale across many areas of society. Around 30 players in the sphere of public furniture are now joining forces to encourage the entire industry to embrace this approach. Backed by MSEK 15 (€ 1.5 mln) from Vinnova (Swedens Innovation Agency) and the considerable commitment of those involved, the project partners are now working to create the platform for a large scale transition to circular business models, for example, by devising systems for labelling and certifying reused furniture, engaging customers around procurement and securing circular processes on the part of manufacturers. 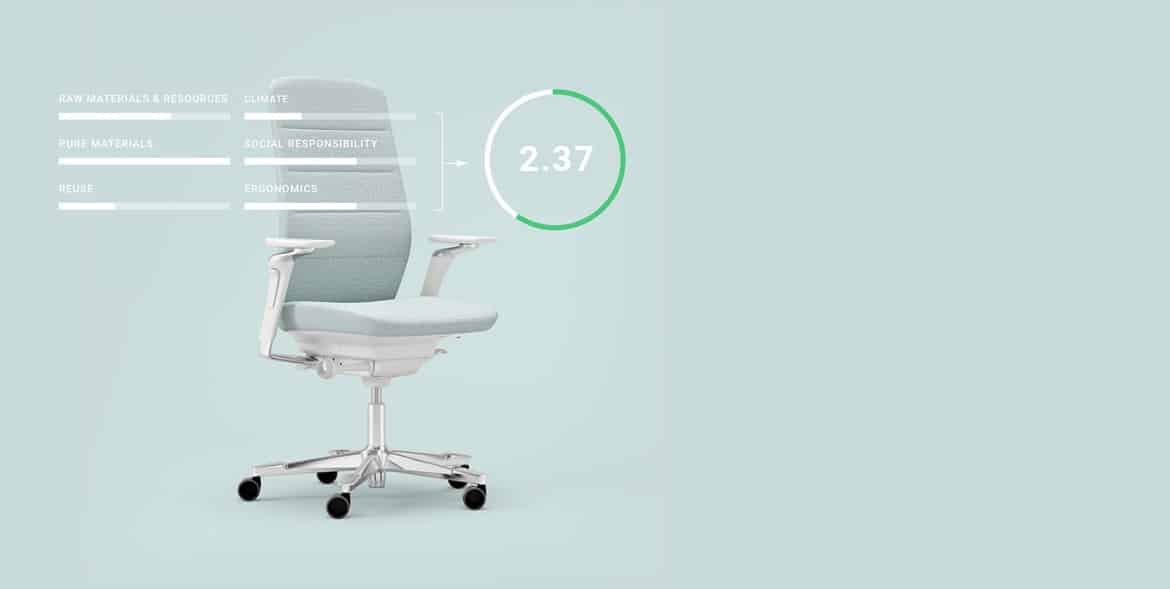 Furniture is produced in Sweden up to a value of around SEK 23 billion (€ 2.3 billion, or) annually, of which office furniture accounts for one-quarter. Production of office furniture in Sweden alone is estimated to impact the environment through generation of over 150,000 tonnes of CO2 equivalent each year. At the same time, large volumes of office furniture is disposed of every year, partly due to reorganisation or because it is considered unfashionable or worn out.

There is considerable potential for reducing these volumes by applying circular business models, such as repair, for example. Working alongside manufacturers, customers and industry representatives in two previous projects, those taking part in the project have demonstrated that circular business models can help cut consumption of resources by 50%, and environmental impact by around 30%, in comparison to the current linear system in which furniture is produced, utilised and ultimately disposed of. The project group has now secured financing from Vinnova in order to carry out the third stage, encompassing large-scale change in the industry. 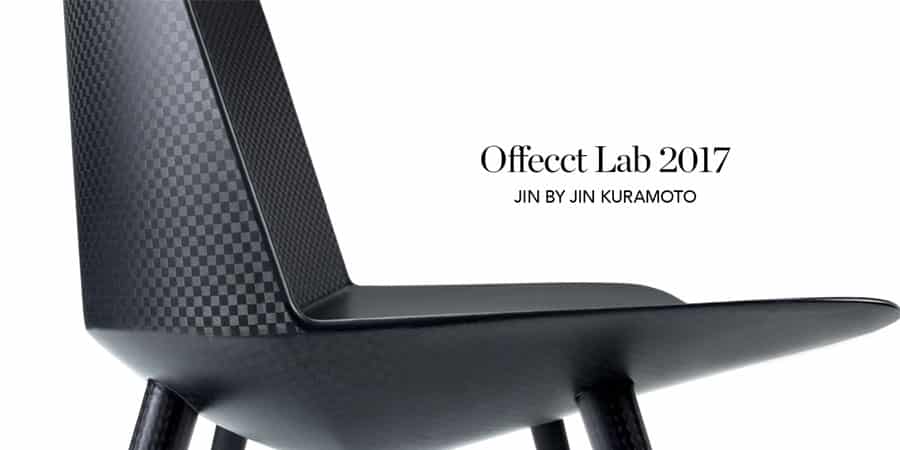 Scaling up with customers and the industry

“In stage two, the main challenge was that, in spite of demand on the part of many large customers, there was no furniture player able to provide a large-scale range of products on circular lines. So, working alongside the participating furniture companies, we developed a number of circular business models which can lead to environmental benefits as well as financial gains. Now we know that these models work, we’re scaling up the process together with our customers and the furniture industry,” said Lars Tööj, Project Manager for the venture.

Over the next two years, among other things, the project will be focusing on devising a labelling system which can quality assure and trace reused furniture, as well as striving to change attitudes: 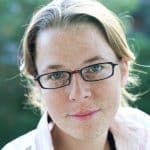 “If we are to achieve change on a broad scale, we must reinforce the knowledge and experience of our customers when it comes to purchasing reused rather than new furniture, and provide greater security to manufacturers and interior designers when it comes to product design and marketing,” explains Emma Rex, a researcher at RISE.